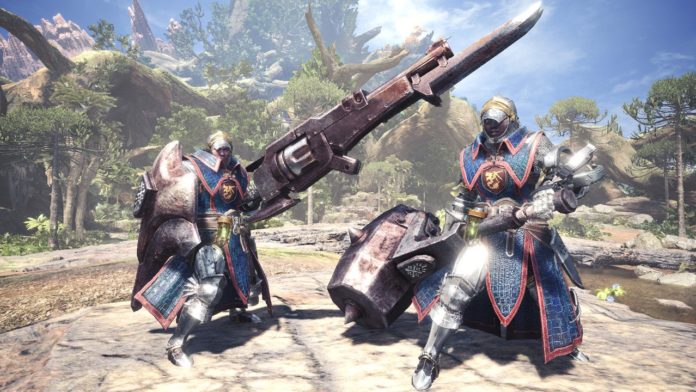 ‘Running on a Switch compatible version of the RE Engine’

Monster Hunter has been around since 2004, but it’s been rather slow-going for the series.

Capcom generally does what Capcom does: support games with enhanced or « super-like » versions over time, and only on a few platforms. Originally Monster Hunter was a PS2-bound series, but eventually moved on to other systems, like the Wii and 3DS.  But what about the Switch? Surely it deserves more than Generations, right? Well, that might be in the cards eventually.

Capcom insider Dusk Golem, who correctly provided many details ahead of time for Resident Evil 8, is at it again. This time they are reporting that « Monster Hunter Switch is being revealed soon, » and that it will be running on a « Switch compatible version of the RE Engine. » Note that this is the same engine that RE7/RE8, the RE2/3 remakes and Devil May Cry 5 is running on. I hope it’s something new entirely and not a revival of an existing Monster Hunter!

Dusk Golem also says that « RE4 [the remake] is in a bit of a worrying position right now, » that « [the new] Silent Hill is still in [development, » that « something Shenmue related will be revealed in 1-2 weeks » and that there’s a « PS5 event in the first half of September. » Bring all of it on, especially the potential news on the pricing of the next generation a mere few months before it allegedly launches. 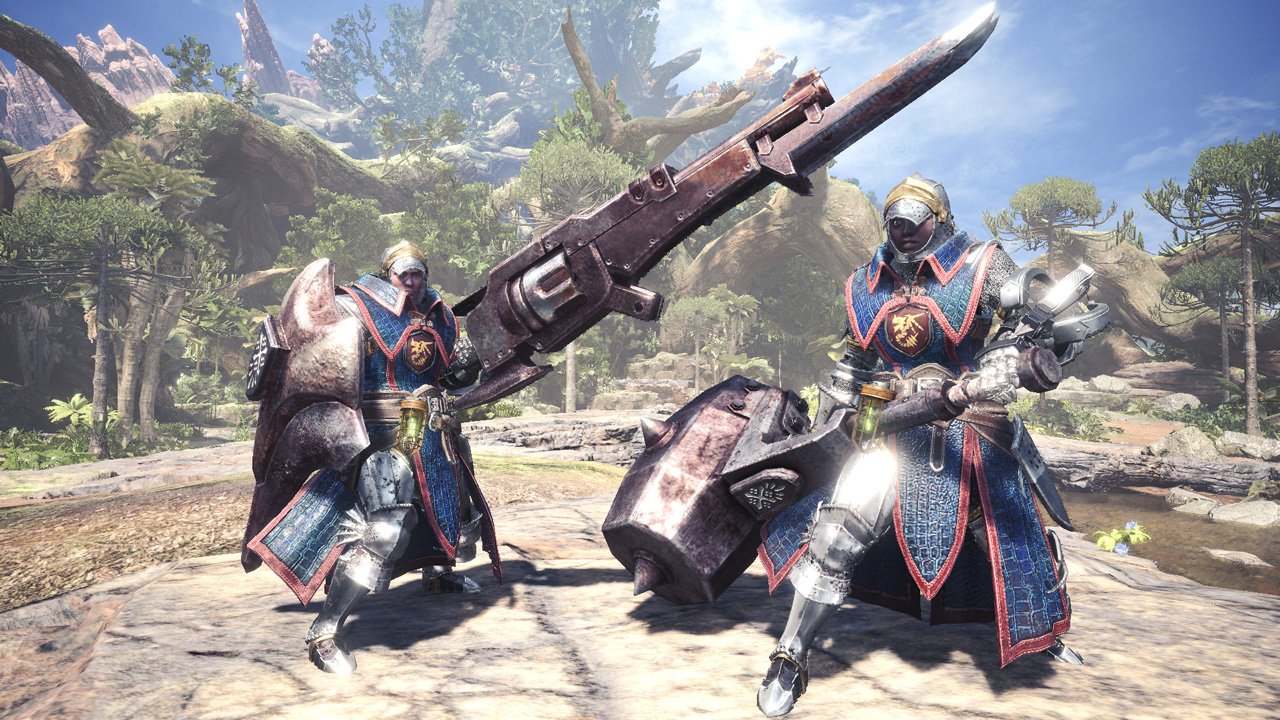